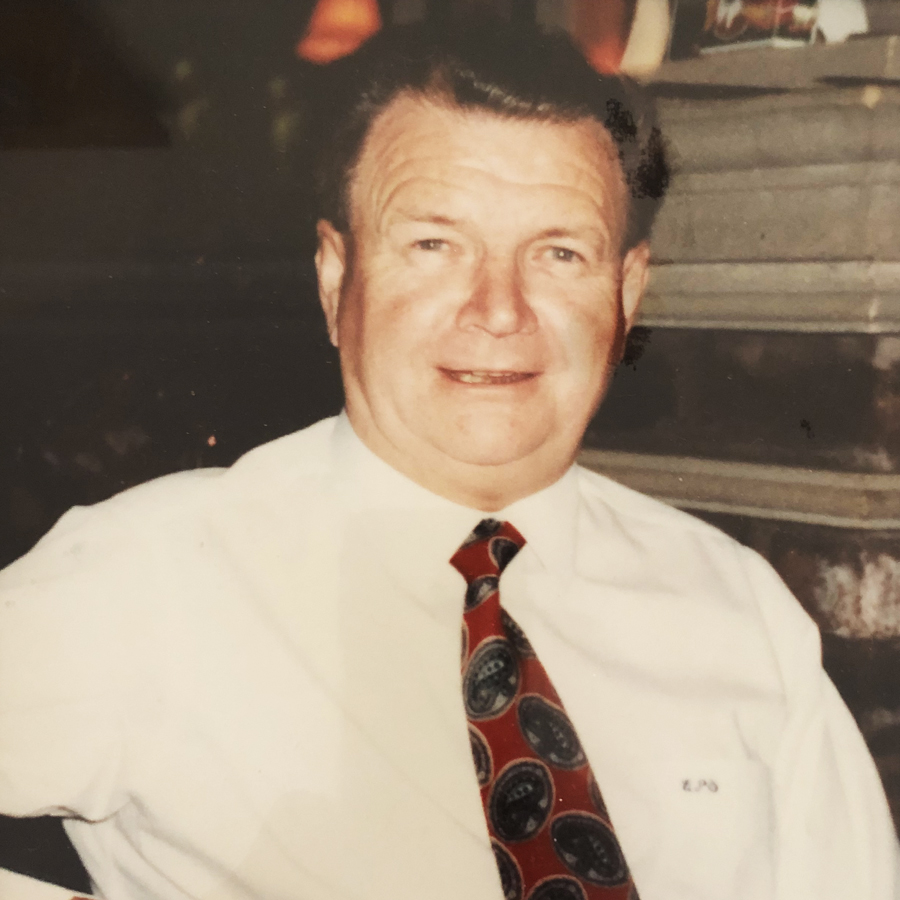 Westaflex Australia Pty/Ltd was founded in a small factory of 5000 sq ft. in West Heidelberg Melbourne, Victoria, Australia, in March 1974 by Ed Sterling and Elizabeth Sterling.

Westaflex started with an aluminium semi flexible duct machine and a small sheetmetal shop. It wasn’t long before the customer base grew considerably and the demand for quality product meant that Westaflex would have to move to a larger premises. Before the move took place a second Westaflex outlet was opened in 1981 in Mt Waverley, Victoria, Australia and in 1982 a third, in Revesby Sydney Australia.

A factory was found in the immediate area of 24,000 sq ft and the move took place in 1983, along with the development of Westaflex manufacturing fully flexible duct. This product proved to be a great success and demand was high Westaflex was soon forced to open more outlets so expansion into Brisbane, Adelaide and Perth, Australia soon followed.

With the expansion of sales outlets came the necessity to expand the manufacturing. After a factory was purchased in the immediate area, the big move began into the 65,000 sq ft factory. In the words of Ed Sterling “How will we ever fill this place?” In 1989 Westaflex purchased its first injection moulding machine and a new range of plastic diffusions called CD 2000 were produced. Shortly after the first blow moulder machine was purchased and by the end of 1991 Westaflex had a range of injection moulders from 100-350 tonne capacity.

These machines manufacture ceiling diffusions such as the Univent, Unijet, CD 2000, spider-vent and the 250 litre moulders equal to the largest in Australia (at the time) produced our poly branch take off’s, Y’s, floor boots, cushion boxes and zone dampers.

Ed’s wife Elizabeth and her two sons Paul and Michael took over running the business. Elizabeth’s involvement in the business started in 1987. Paul worked at the sales department at the Mt Waverley branch and Michael had completed his toolmaking apprentership. Their new roles being Elizabeth, Managing Director and Paul and Michael as Company Directors were always going to be a challenge. 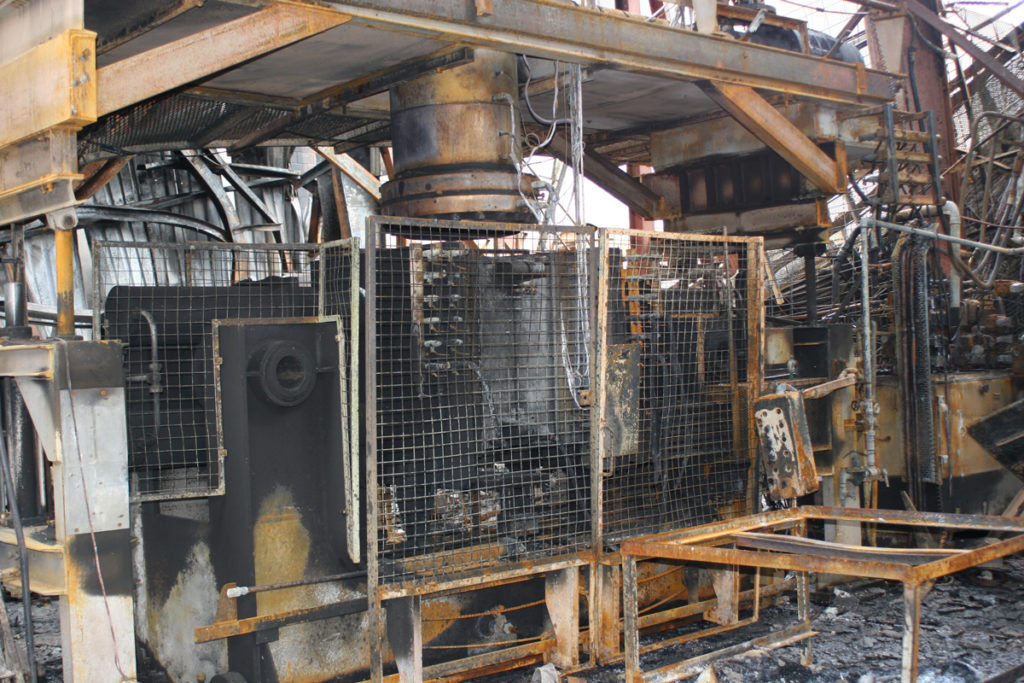 In 1995 Westaflex suffered a major setback with a large factory fire in its plastics fabrication plant. One blow moulder and one injection moulder were destroyed as well as other machinery being severely damaged. Also a section of over 10,000 sq ft of factory was destroyed. It was therefore necessary to find a new home for the plastics plant and it was fortunate that a 25,000 sq ft factory became available across the road from the main manufacturing plant.

With all the time and effort Elizabeth had put into rebuilding and running Westaflex it saw her win the business women of the year in 1996 for the Victorian Section and come runner up in the national competition. In 1997 Westaflex opened its 10th outlet in Newcastle, NSW, Australia and movement of the Head Office Sales division from 11,000 sq ft factory into a larger 23,000 sq ft warehouse took place. 1999 saw the latest Westaflex outlet opened in Penrith, NSW to bring the total number of outlets to 11, nation wide covering all areas rural or suburban.

In August 1999, Westaflex was awarded The Most Successful Family Business Award for Victoria and was runner up in the overall Australian Awards. Towards the end of 1999 Westaflex had produced 2 new products to comply with the AS 4254 standards, Unilok FR1 and Unilok S. Unilok FR1 was the first flexible duct able to pass AS 4254 with full test certificates. Unilok FR1 is also made from materials that were identifiable and manufactured 100% in Australia.

Awards won by Westaflex by 2000 have totalled 9 due to the new product lines the Awards include:

In 2000 an alliance with the ventilation company Securimax based in New Zealand took place. Securimax became the sole distributor of Westaflex products in New Zealand and Westaflex would have a new range of ventilation products for the Australian domestic and light commercial markets. The line was extensive ranging from roof cowls, window fans, and showerlites, thru wall fans, heat ‘n’ vent and much more. 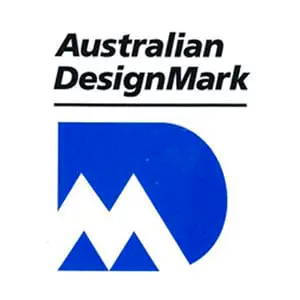 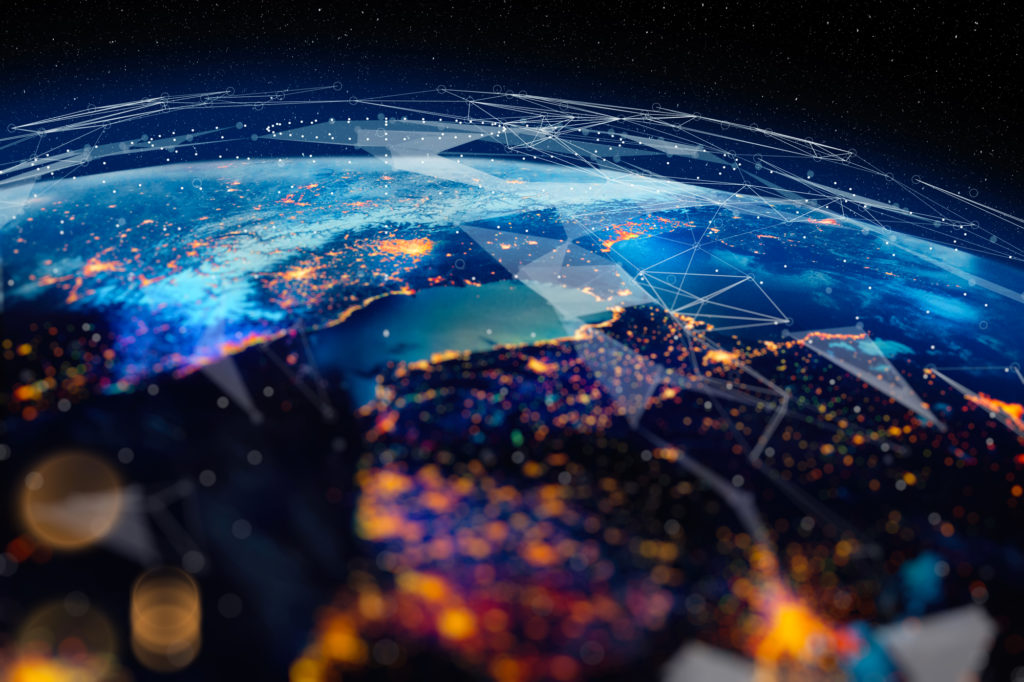 In 2002 Westaflex moved its Essendon plant into newer, larger premises down the road in Keilor so that more efficient servicing of the Melbourne western district could be achieved. 2002 also saw a new distributor get appointed in Fiji to look after the Island group of the pacific. To continue with the expansion of distributors Indonesia was in our sites and they jumped on board late 2003. Although both small it was another necessary step forward in the export arena. In 2004 Westaflex took their first steps into the global export market after being approached by a South African Company and the first order was delivered later that year.

2005 started off great with the purchase of new plastics machinery including two injection moulders and one blow moulder along with a fully integrated, automated feeding system. All machines were running exceptionally well until 7th August when a parked stolen car was set on fire in the factory next to our plastics plant. Unfortunately that night the wind was blowing the wrong way and our entire plastics plant was destroyed. You could barely recognise the new equipment that was now black and bent.

The cost of the damage exceeded fifteen million Australian dollars.

On a positive note, we were able to recover the majority of our moulding tools and we were back in production, with the help of custom moulders, within two weeks. Also, other manufacturers of plastic HVAC equipment similar to those of ours that unfortunately we did not re-cover, assisted with similar products so that we could supply our customer base. 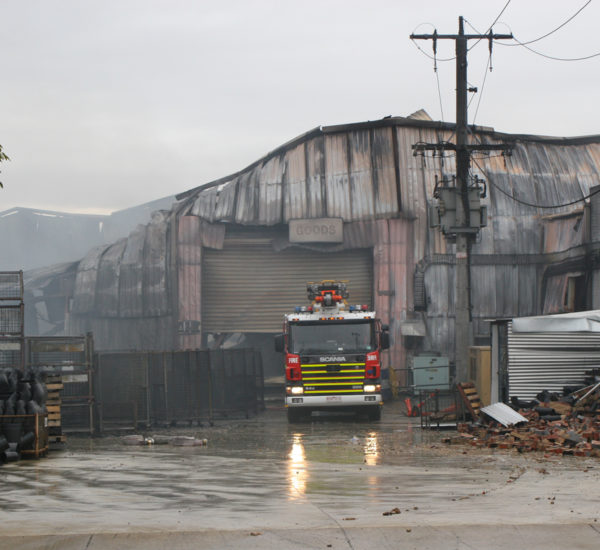 Over the next four years the management of Westaflex / Uniflex had their work cut out for them in performing the day to day activities that most businesses go through but in addition had to work with all the extra companies and insurance agencies involved in the claim to rebuild the destroyed plastics plant.

Although the challenge was great, in 2010 the new, most modern plastics manufacturing facility in Australia was opened. The new plant has three top of the range Engel injection moulders from 300 to 650 tonne, one 250 litre and one 1400 litre FKI blowmoulders, and a complete Piovan drying / dehumidifying / feeding system. Add to this to the state of the art warehousing system with cable guided forklifts to maximise floor space which increased from our old pallet storage of 400 pallets to the new 1300 pallet spaces.

This website uses cookies and asks your personal data to enhance your browsing experience.
Ok, I agree Privacy Policy
Chat with us
Chat with us
Questions, doubts, issues? We're here to help you!
End chat
Connecting...
Our operators are currently unavailable at the moment. Please, try again later. Alternatively, you can email us at sales@westaflex.com.au
Our operators are busy. Please try again later
Have you got question? Write to us!
This chat session has ended